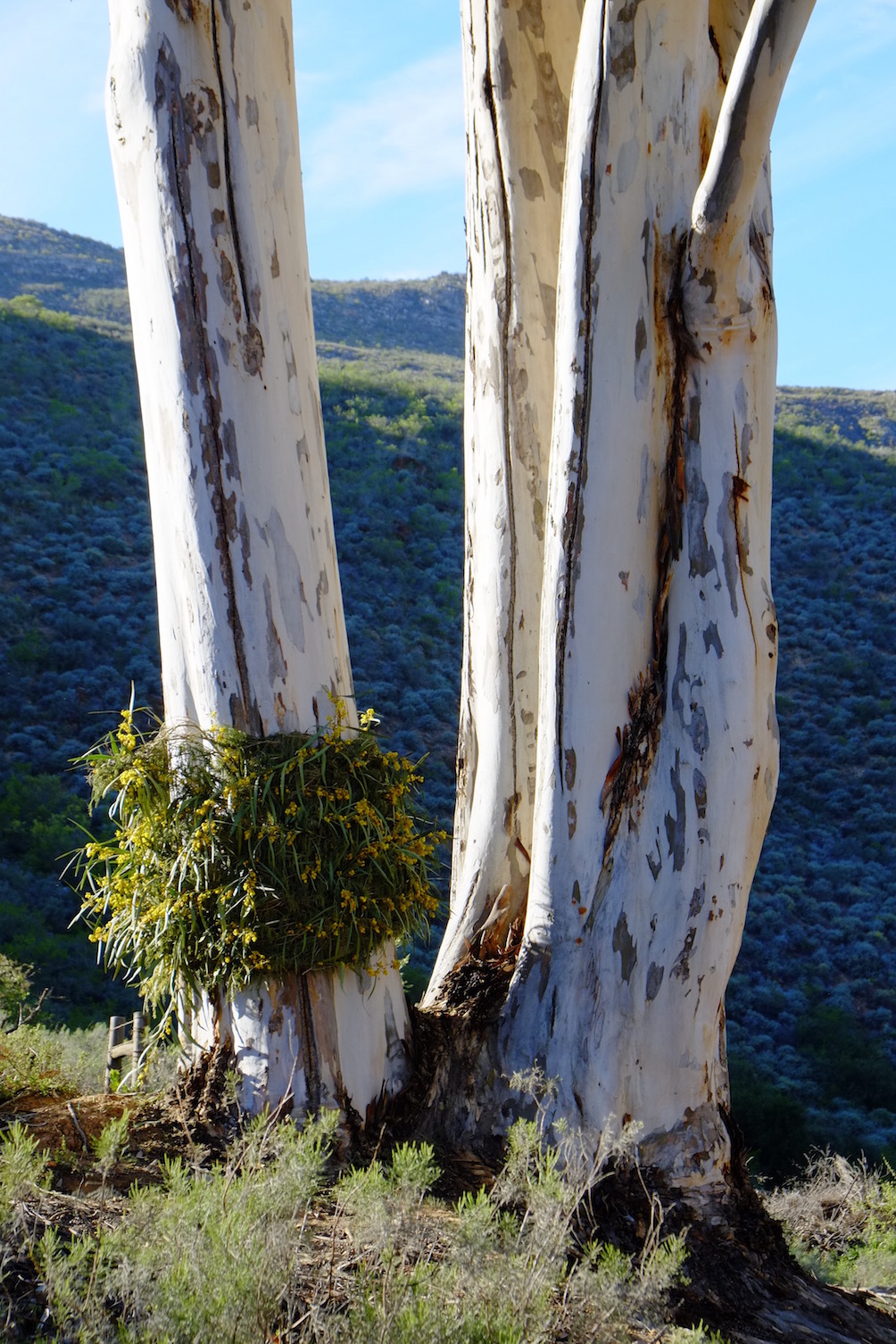 Place: Porcupine Hills – Overberg, South Africa 2016. Material: Indigenous and introduces plants in South Africa. Category: Nature Art Installation. Title: You do not belong here – No1. Eucalyptus trees as well as Wattle are both vegetations that originayl does not belong to the South African fauna. Many people wish them gone and consider the trees to be a huge problem in the landscape for different reasons. Eucalyptus drinks a lot of water, and the Wattle is said to spread to fast amongst other bushes and trees. As a traveller in a foreign country this made me think of analogies in thought patterns we share. Like that of belonging to a certain land or a country and the complexity of immigration. The urge of developing human right for everyone despite of were we come from. Just as in this image we all look much the same, only small differences sometimes tore´s us apart. 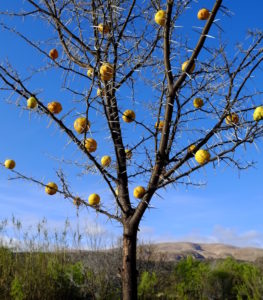 Place: Atwater – Prins Albert, South Africa. Material: Indigenous and introduces plants in South Africa.Category: Nature Art Installation. Title: You do not belong here – No 2. This is another example of a project were I used the same idea, referring to the “problematic situation” on indigenous and introduced plants in South Africa. In this one I imagined how a mix between two might look like – who knows- in a far away future? Used plants is Orange Tree and one Acacia tree. 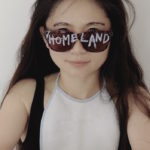 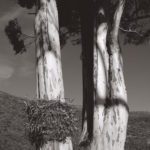 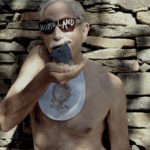 “You do not belong here” is part of an ongoing project about preservation of places, land and cultures (like UNESCO World Heritage). With artistic means this project investigates identity to a place, conflicts and developmnets that arises alongside preventing an area from being destroyed or even distinct from human civilisation and it´s growth. Last three images is a comment on the complexity of politics and contemporary historical background in South Africa. Models on the photos: Soonim Kim and Izak Vollgraaff.